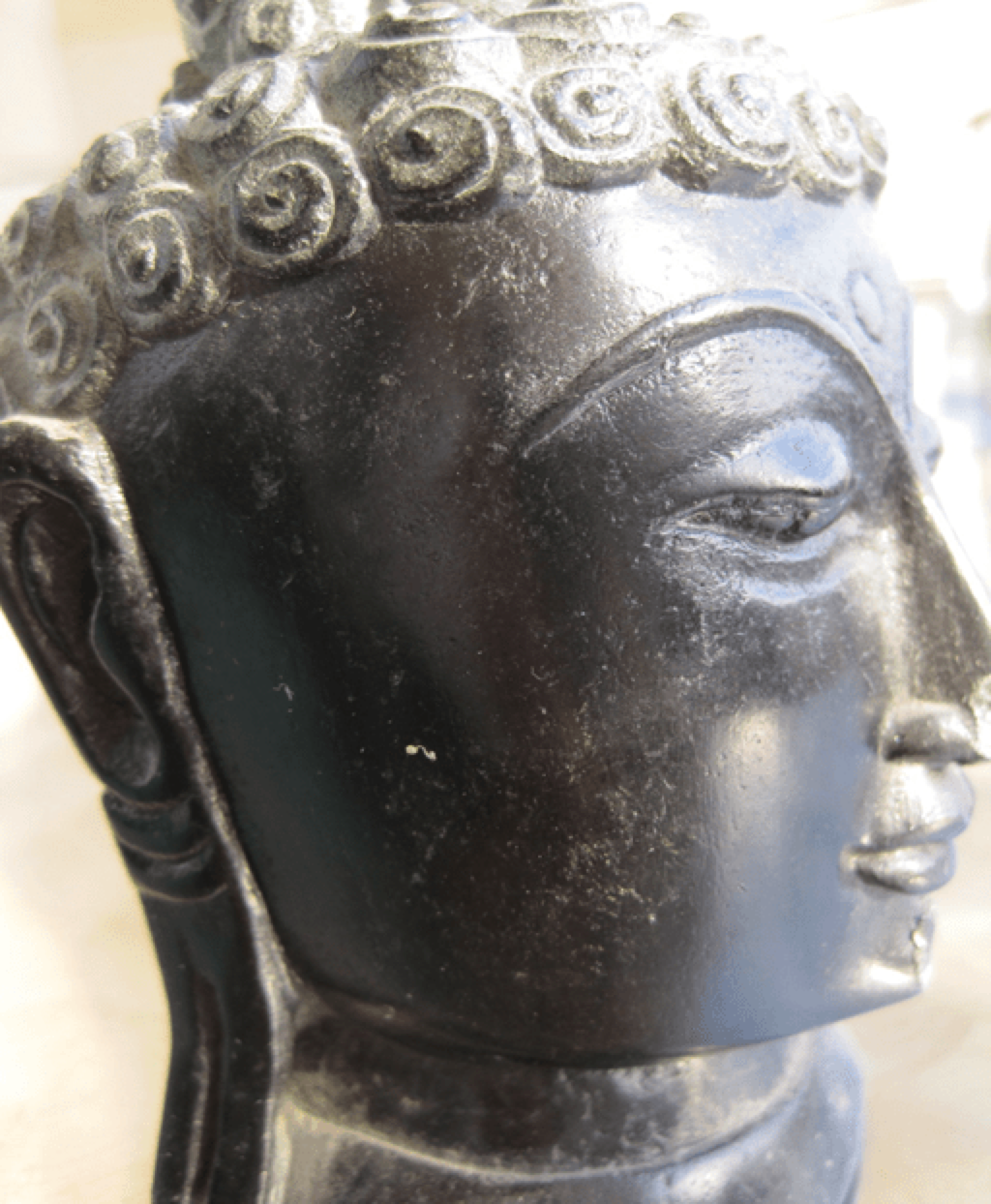 Swami Chetanananda is an American spiritual teacher who has spent his life studying and assimilating the great tantric teaching traditions. Drawing from his knowledge and practice of kundalini yoga, Śakta Śaivism, Śrī Vidyā, Vajrayana tantrism as well as osteopathy, quantum physics and neuroscience, Swamiji focuses on the eternal union of consciousness and the flow of energy.

Swamiji is a master of kundalini meditation and an authority on the philosophy of Kashmir Shaivism.  Fiercely dedicated to the most authentic source teachings and their essence, Swamiji articulates his wisdom with great simplicity and clarity.  He has a great sense of humor and an unwavering heart to help others unfold their deepest, higest potential. 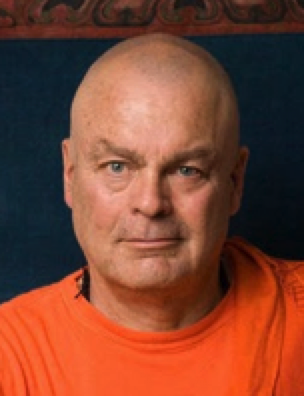 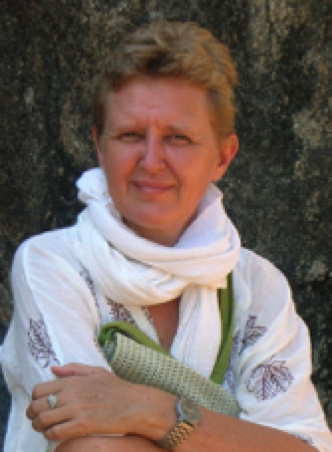 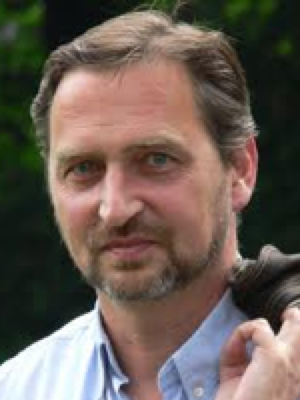 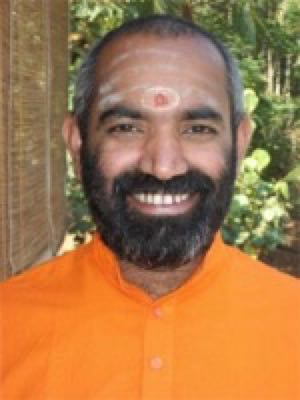 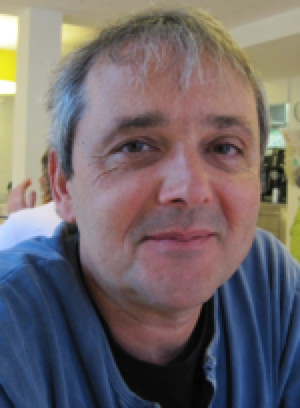 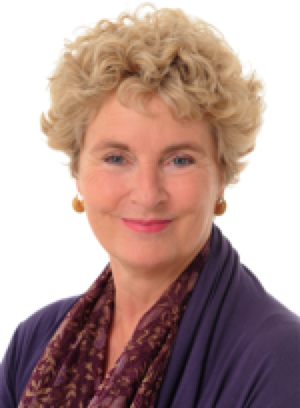 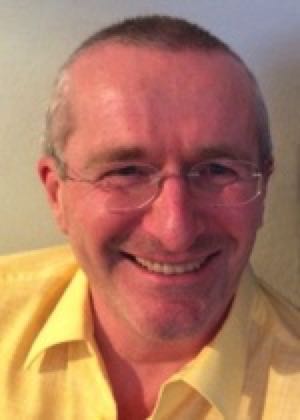